A one day symposium in tandem with the exhibition Contemporary Australian Drawing #5.

Companion to the exhibition:

Drawing as a transdisciplinary practice
Drawing as an intersection
Crossing the Line: hand and technology in a changing world
Drawing: a portrait and landscape-notations of our time.

Crossing the Line 2: Drawing in the Middle East by Janet McKenzie - Studio International 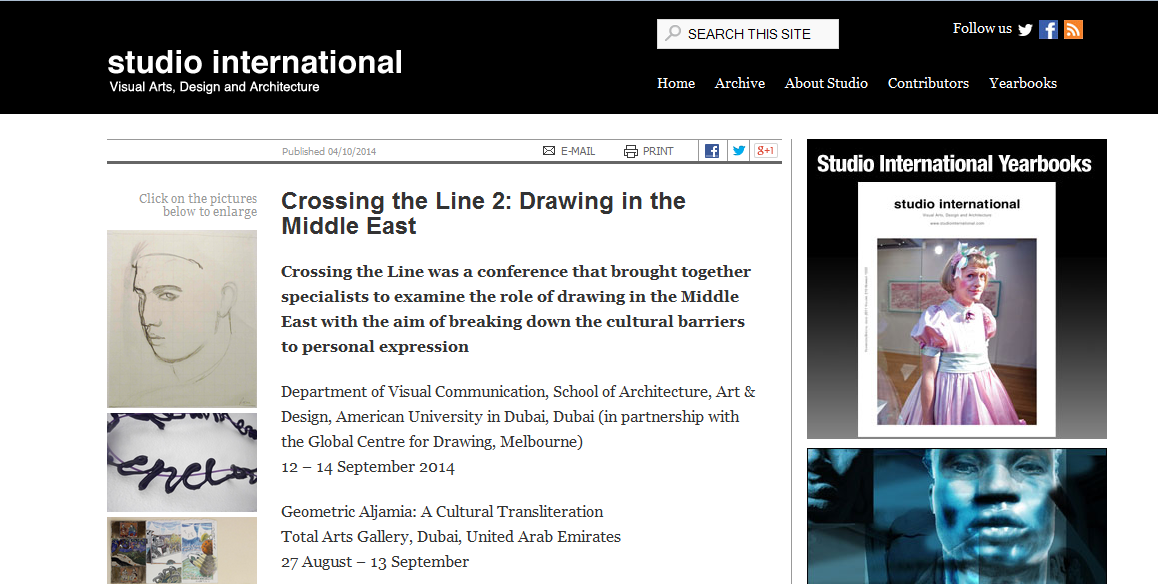 Crossing the Line 2: Drawing in the Middle East

Crossing the Line was a conference that brought together specialists to examine the role of drawing in the Middle East with the aim of breaking down the cultural barriers to personal expression
Department of Visual Communication, School of Architecture, Art & Design, American University in Dubai, Dubai (in partnership with the Global Centre for Drawing, Melbourne)
12 – 14 September 2014

Crossing the Line : What actually does this mean? - Dr Irene Barberis 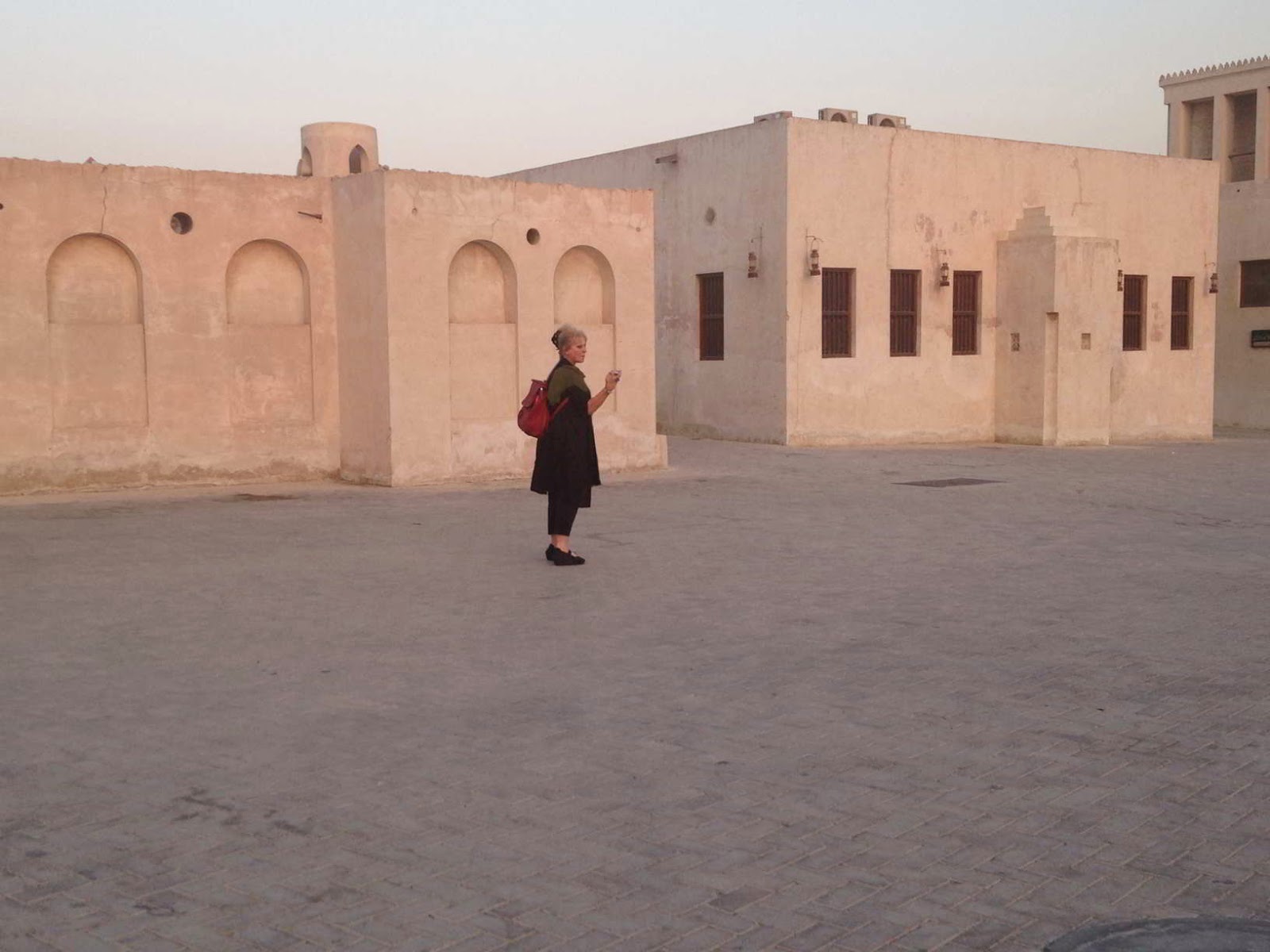 Irene Barberis on location in Dubai photo by Jan Hogan

Crossing the Line2 : Drawing in the Middle East, -  ‘location’

Tracing the Lineage: Deconstructing the title – "Crossing the Line: Drawing in the Middle East”
Crossing the Line : What actually does this mean?
Various dictionaries say that ‘Crossing the Line ’or ‘to cross a line’ ‘is to go too far, step over the line …move into uncharted territories, cross from one location to another, or more literally physically ‘to cross a line’.
The force in the meaning propels us to think of something in a negative sense – you have ‘crossed the line’! or in a more positive sense – we are crossing the line – moving forward…we WILL go into uncharted territories….”
As artists, designers, scientists, in fact in any creative domain - we desire or aspire to/cross the line or ‘a line’ – to go further, think deeper, wider more incisively…to push against the boundaries and enlarge our understandings, locations, our knowledge, and experience as human beings.
Drawing in the Middle East – Here is a twofold expression, a double entendre – it is either – ‘Drawing in the Middle East’ – a pulling inwards toward a centre or point – or a geographical location of ‘Drawing in the Middle East ‘– the title was meant to do both – a call for attention through dialogue – in this case through the visual language of drawing throughout the Middle East – and it is also a ‘count’, a type of audit of ‘drawing’ that is happening in the Middle East now – a gathering of artists, ideas, perceptions and projections. 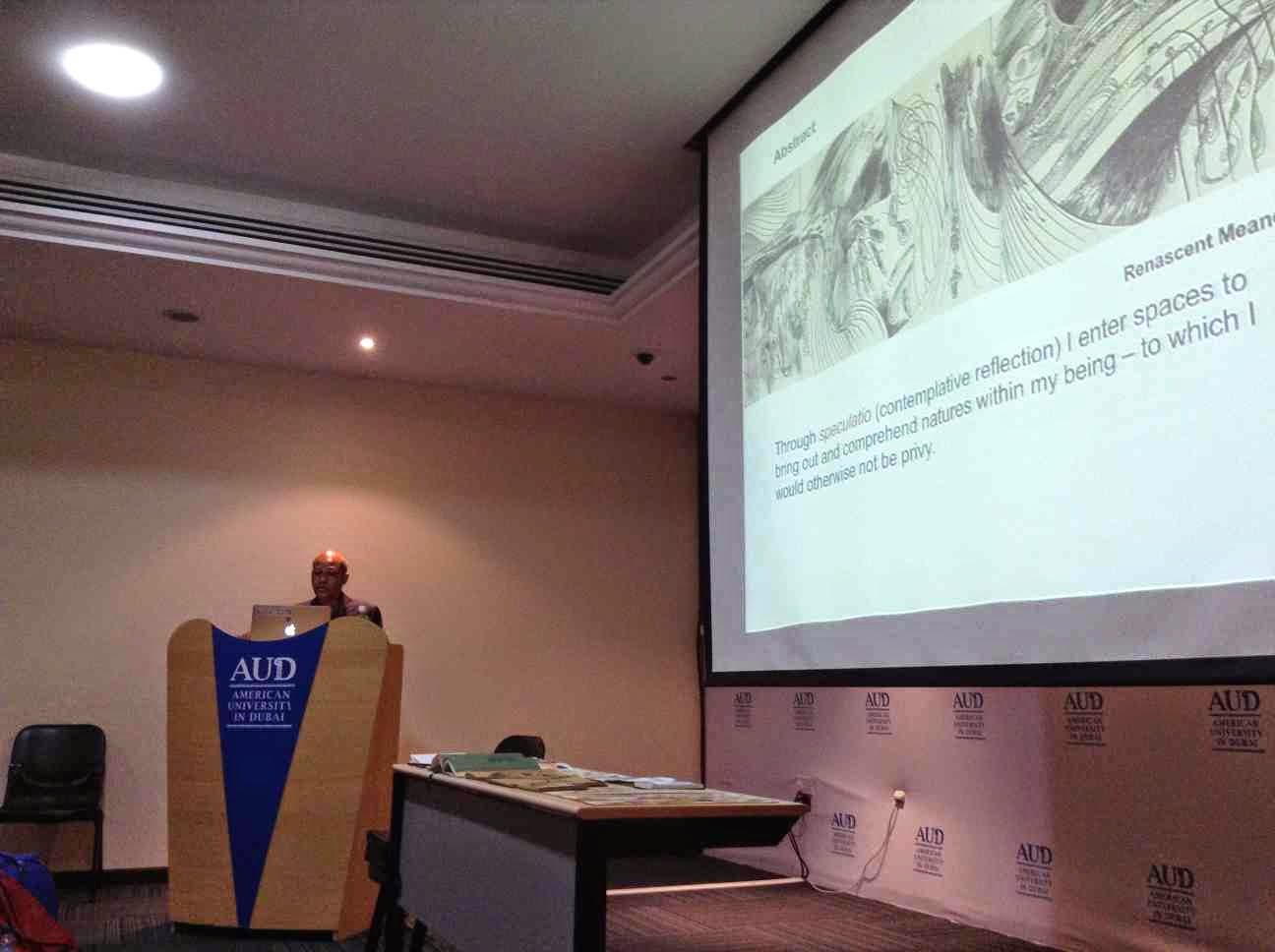 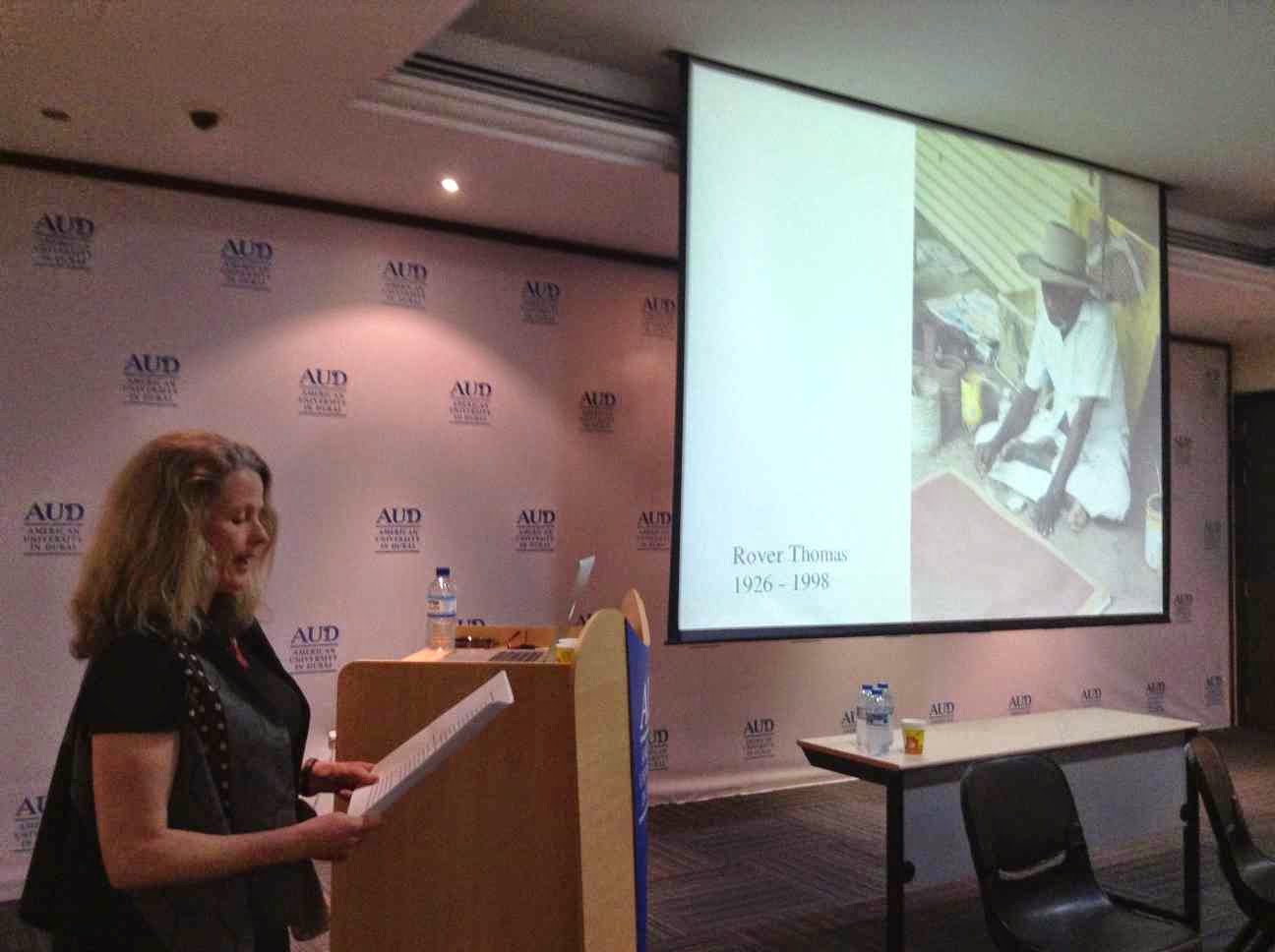 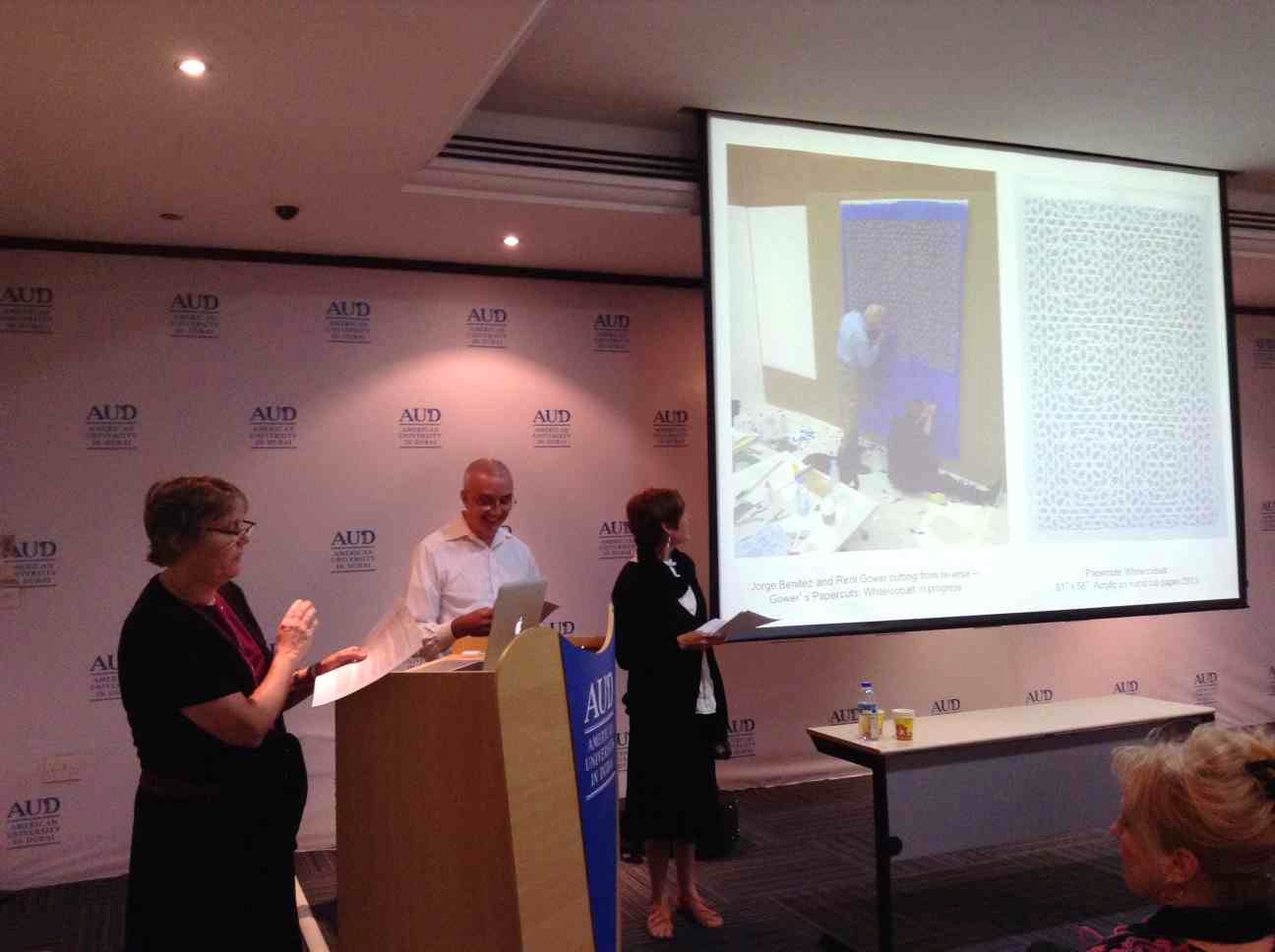 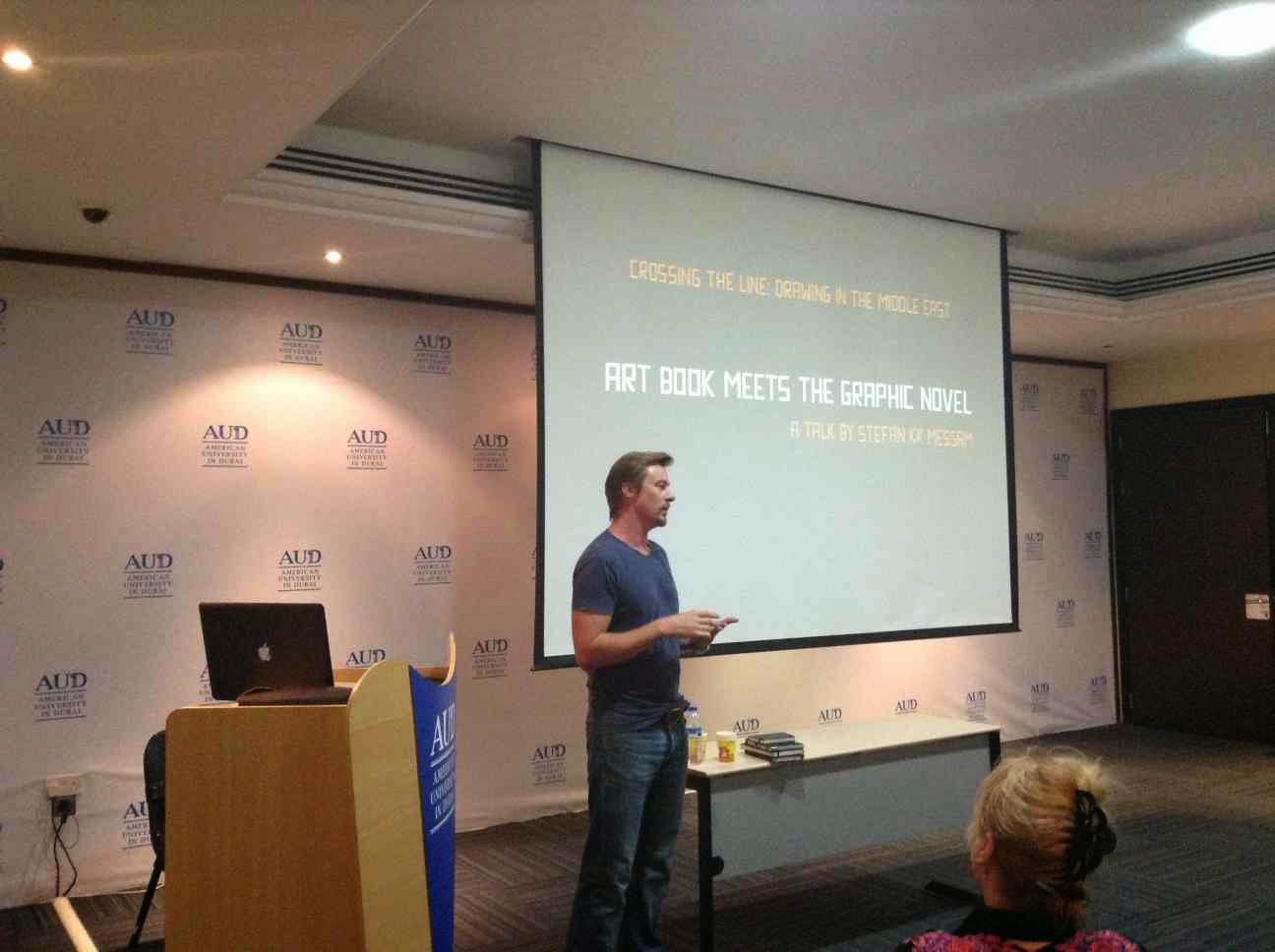 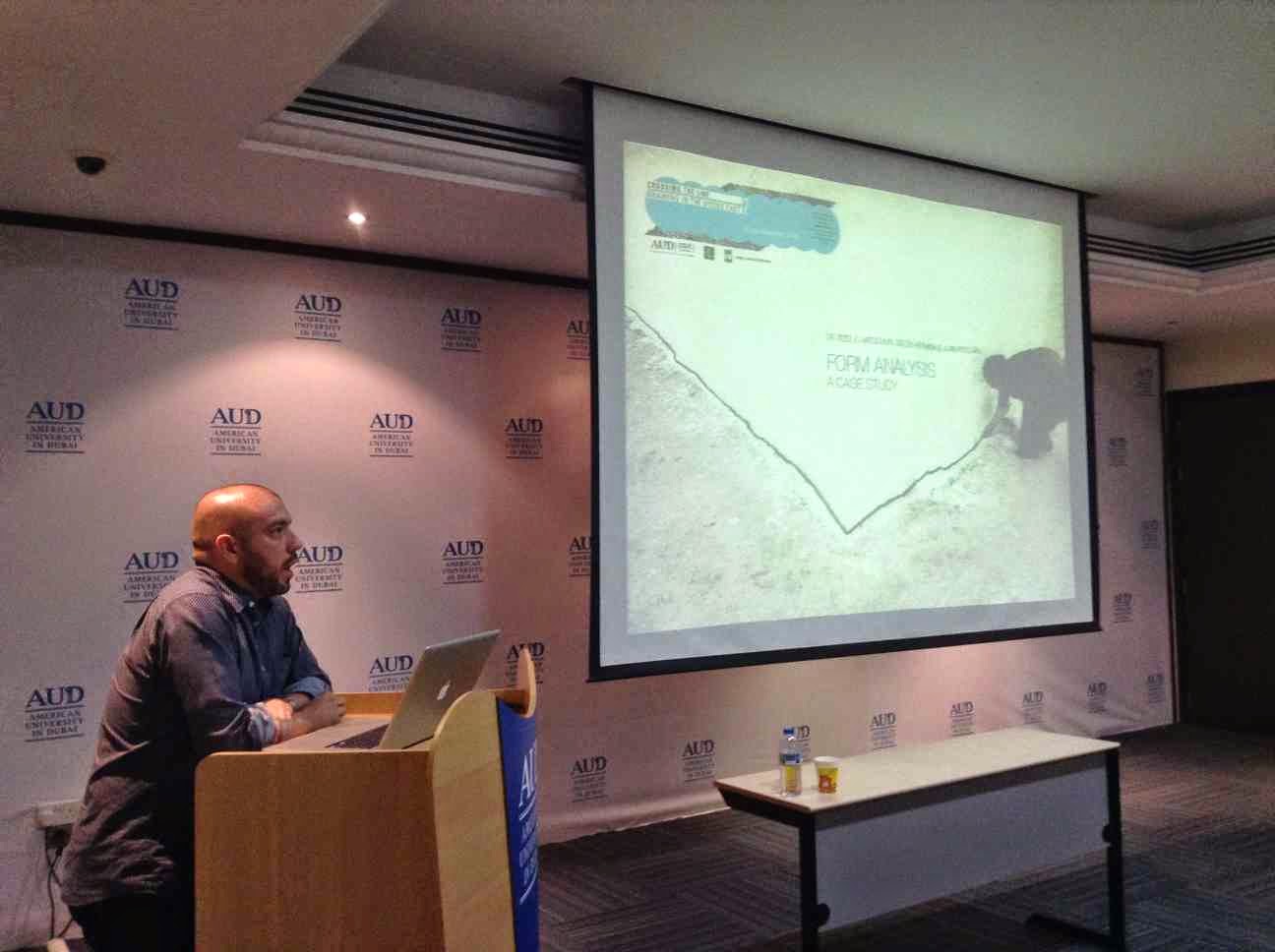 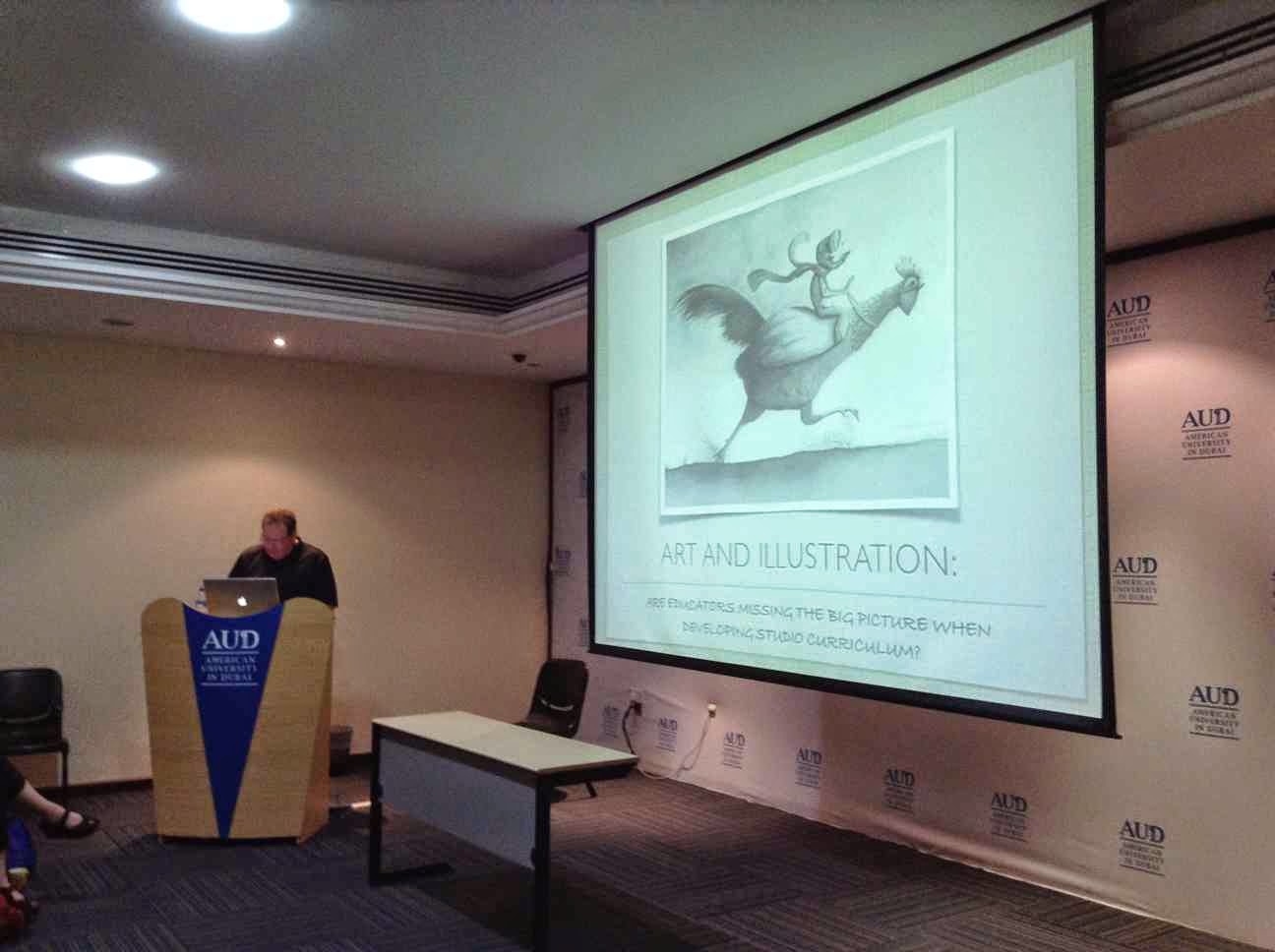 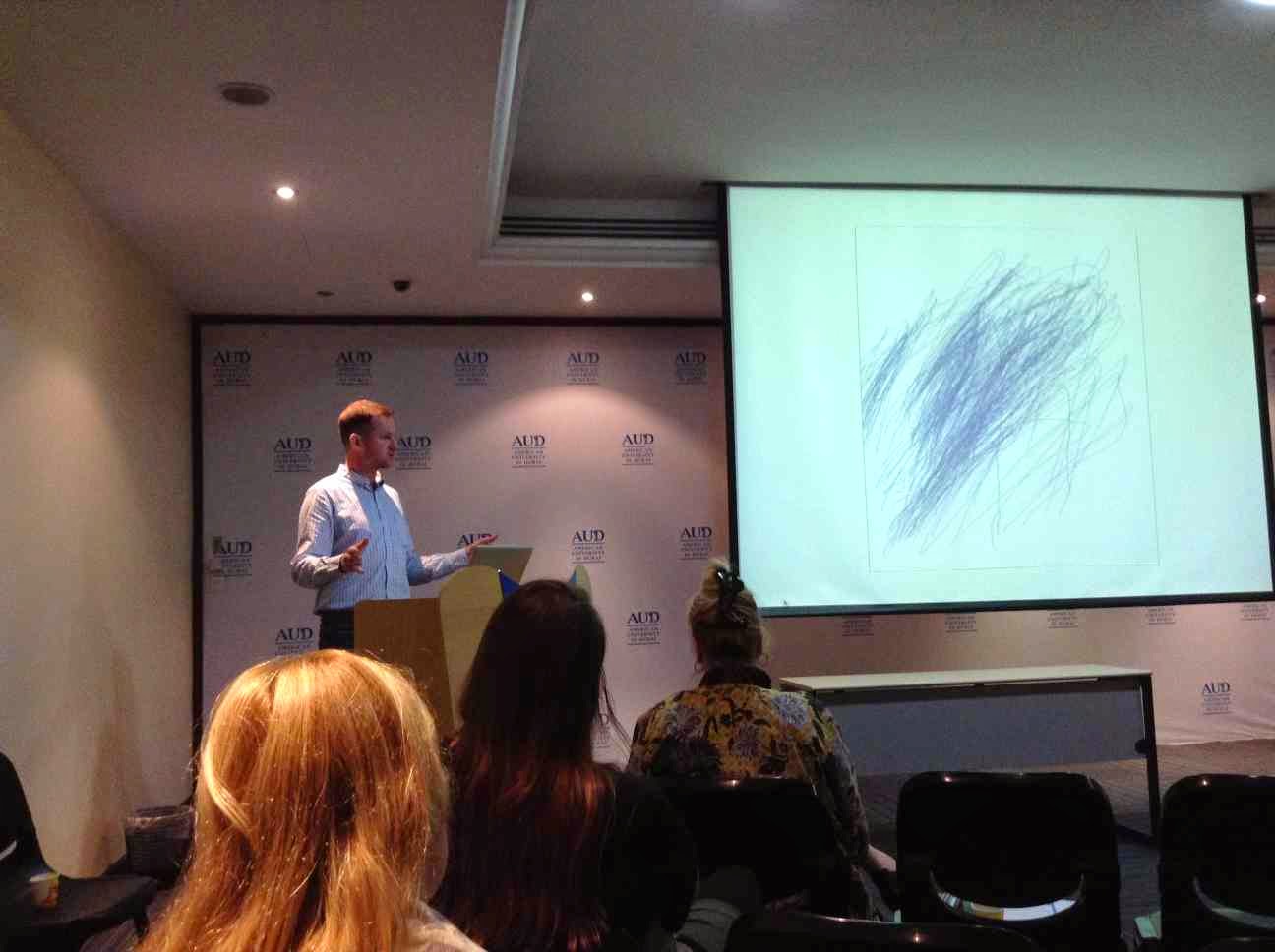 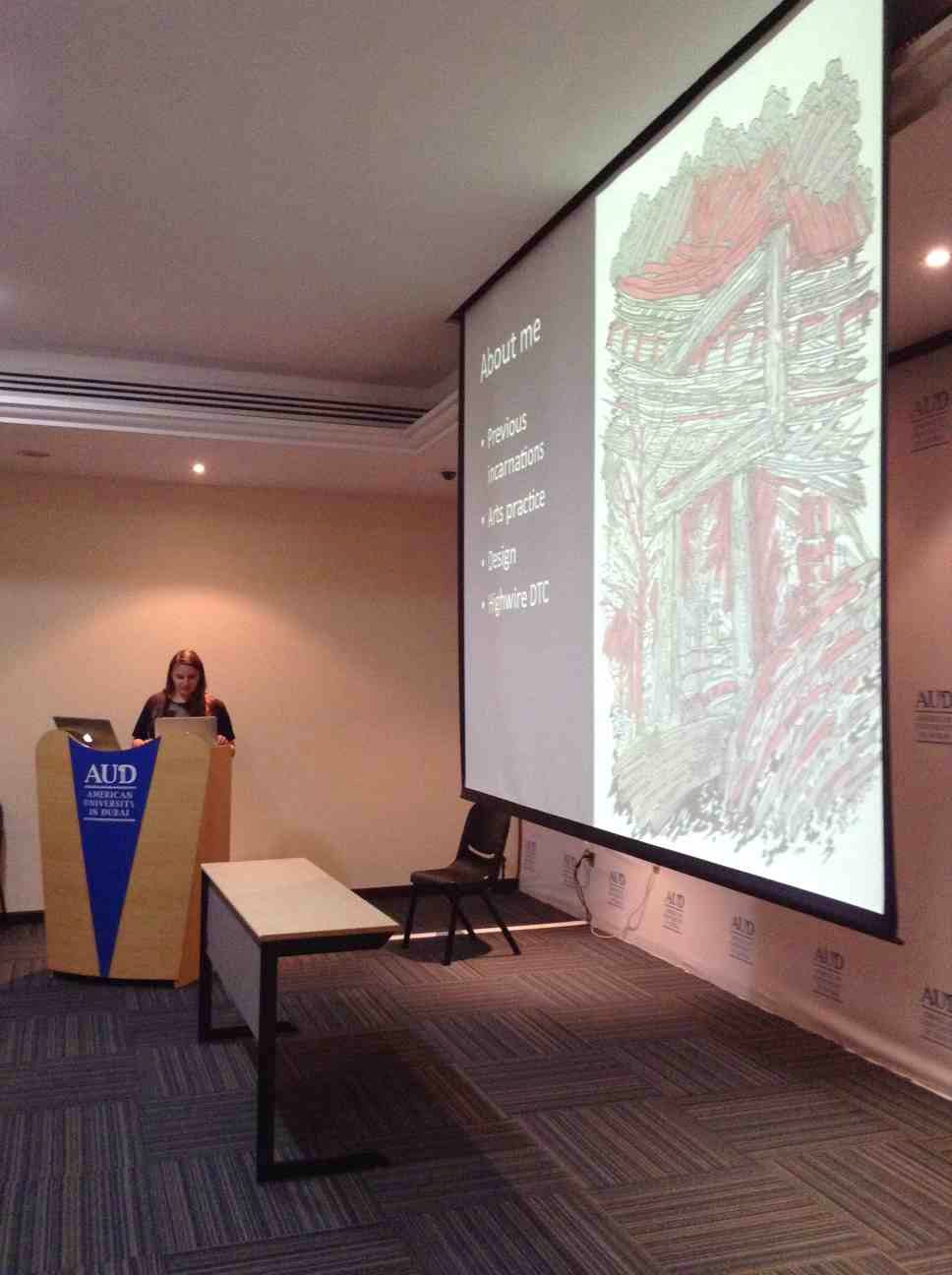 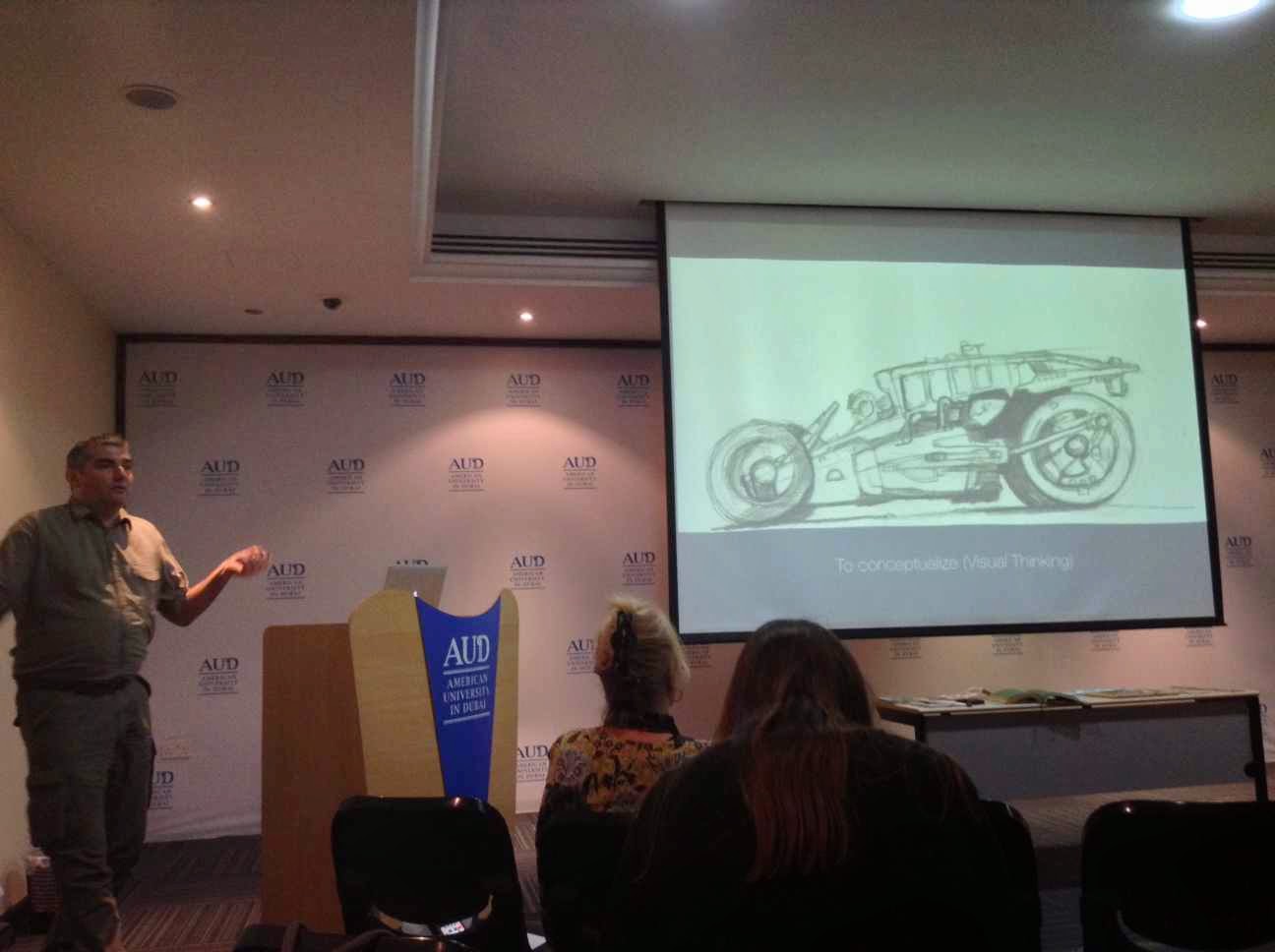 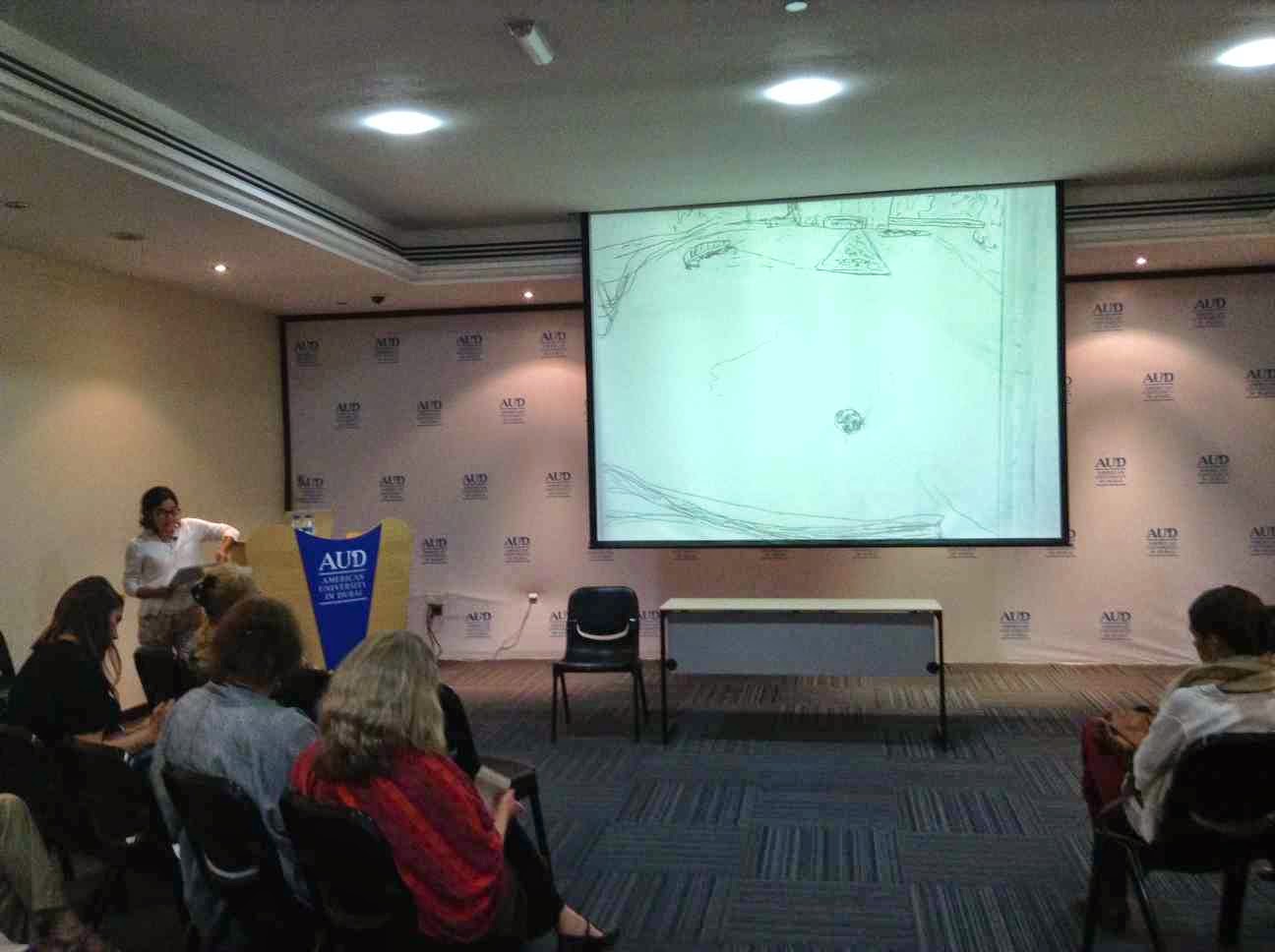 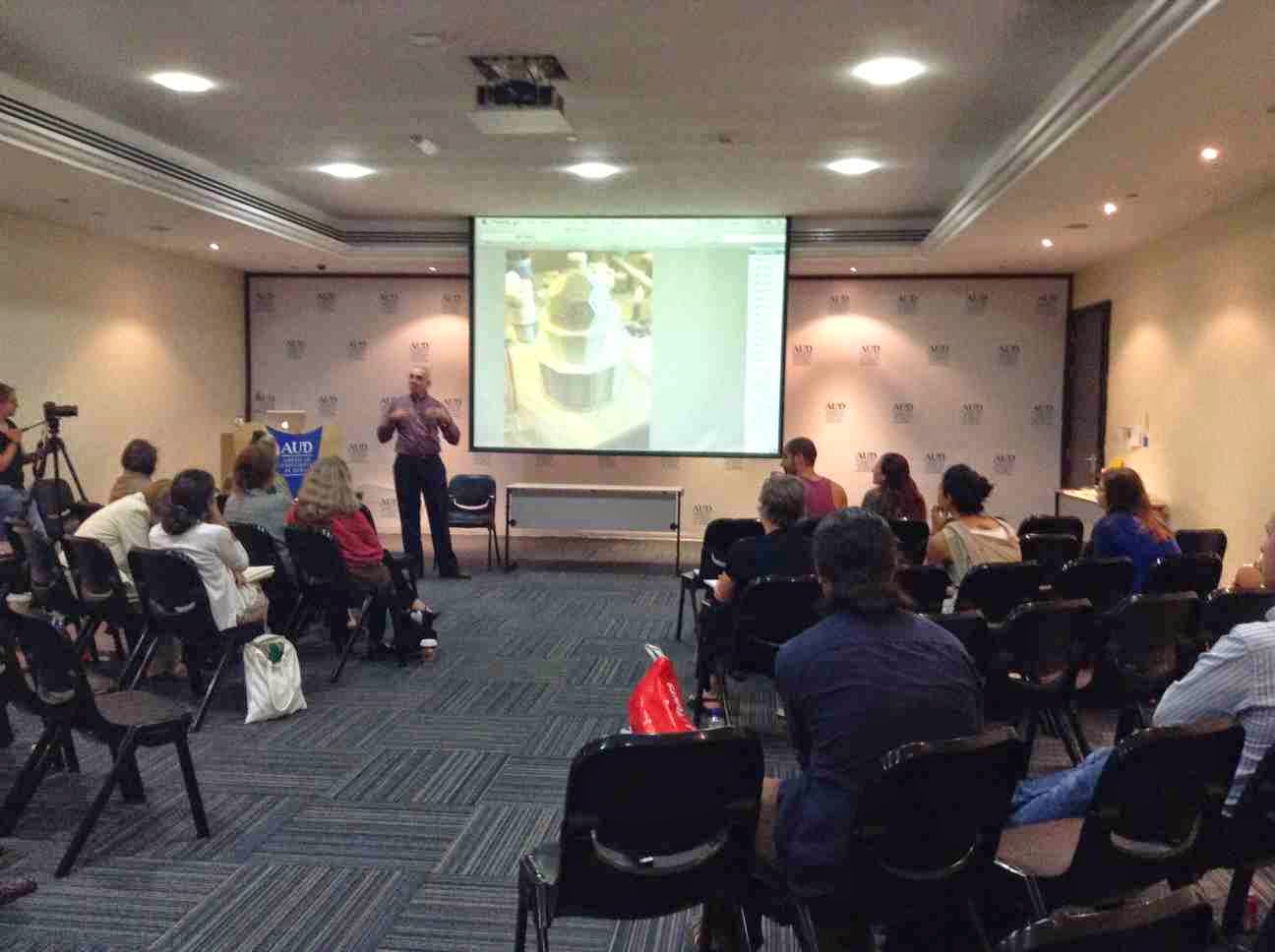 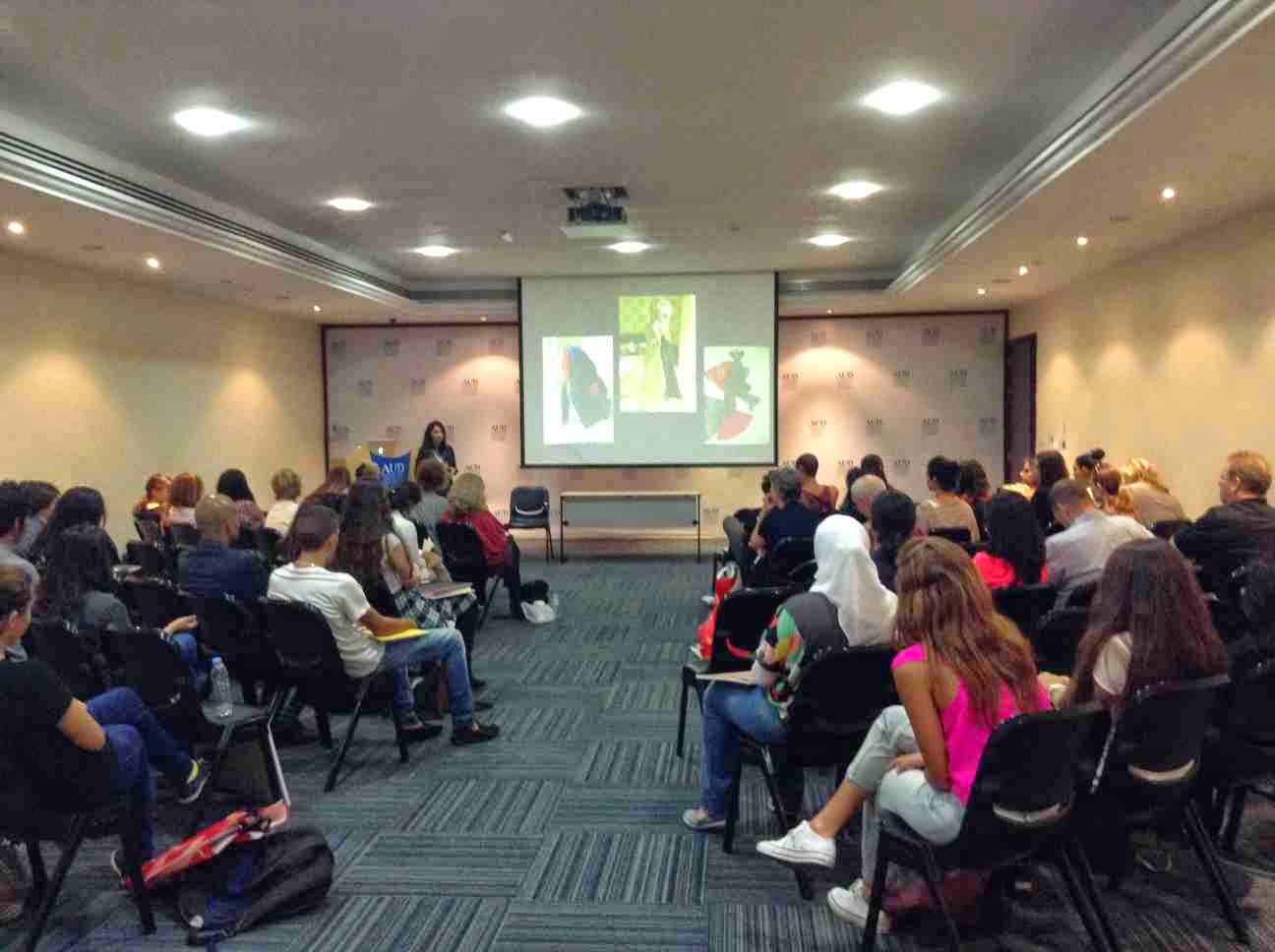 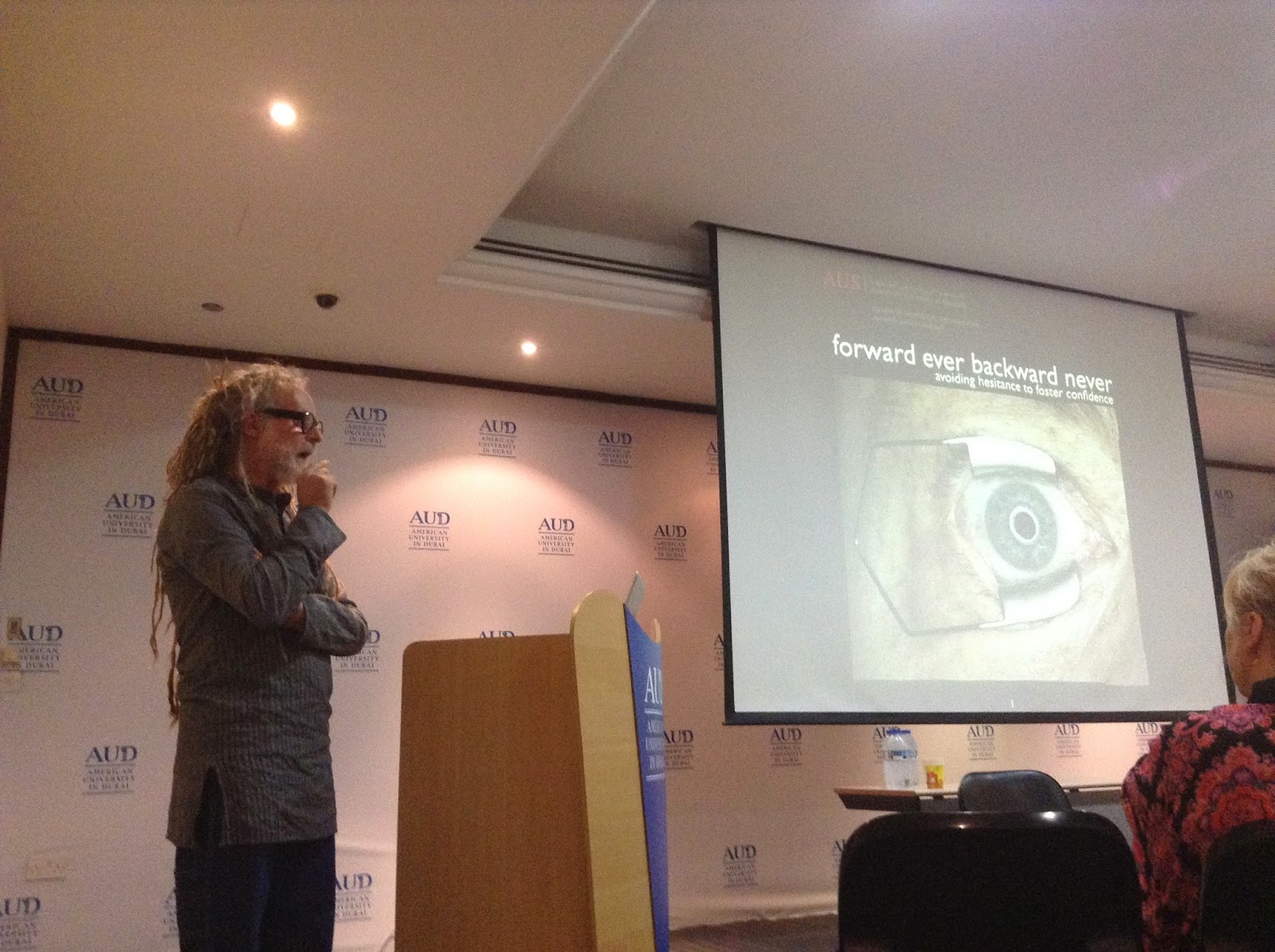 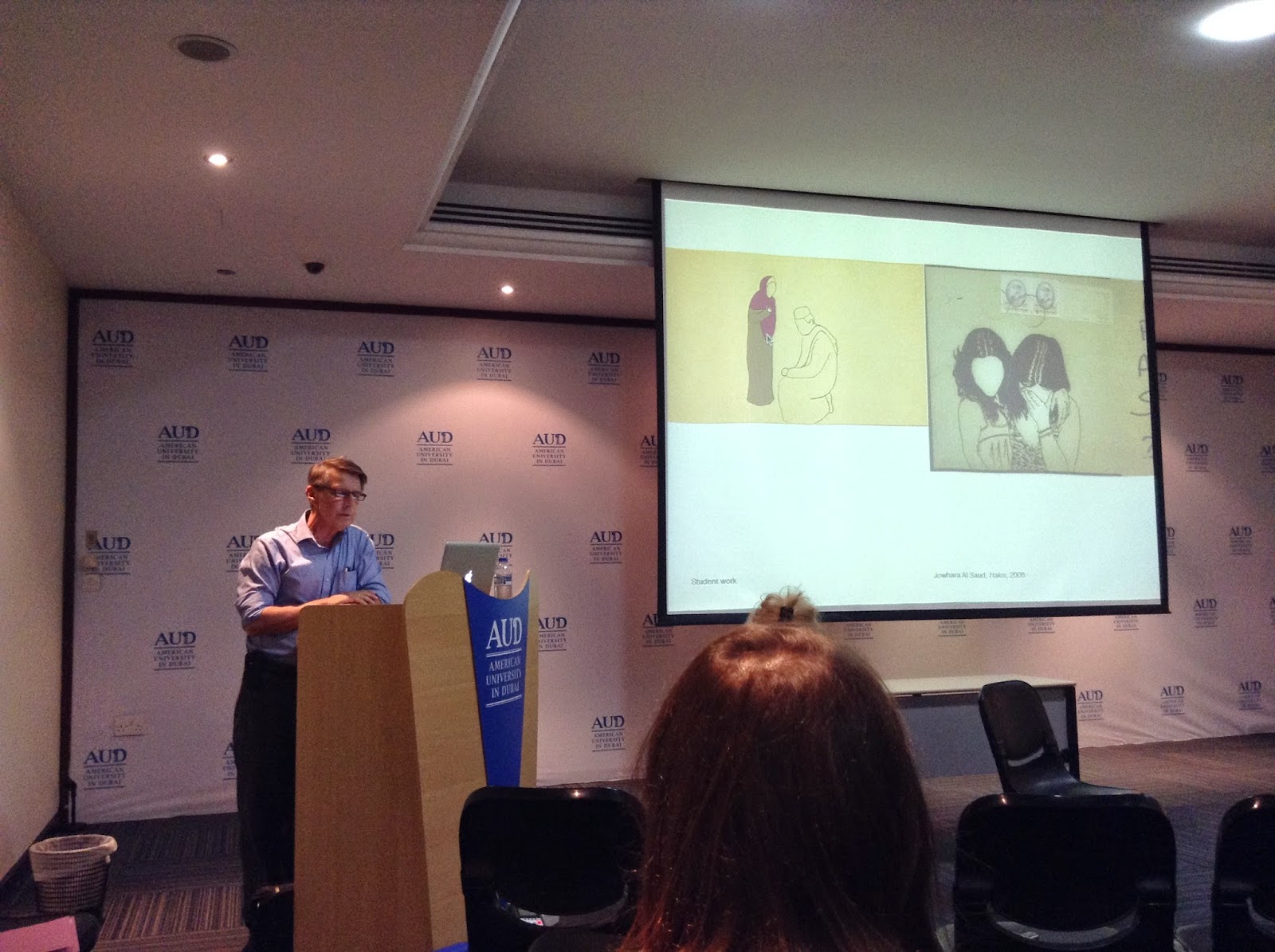 Posted by Núcleo de Artes e Cultura CEPAOS at 10:25 AM No comments: 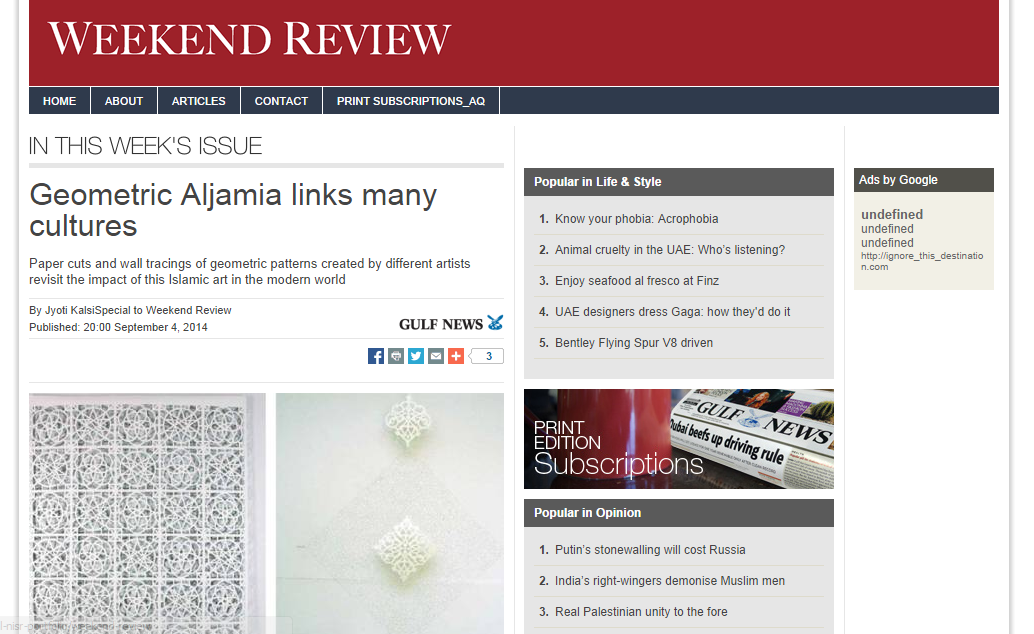 “Geometric Aljamia: a cultural transliteration” is an exhibition that explores the connections between Europe, the Mediterranean basin and the Middle East by addressing the fundamental geometry embedded in two-dimensional art. Aljamia is the adaptation of the Arabic script to transcribe texts in European languages. In the past, Aljamia manuscripts played a significant role in preserving Islam and the Arabic language in the West, especially in Andalusia. By understanding the visual arts as a transliteration of one form of thinking to another, this exhibition revisits the ongoing impact of Islamic art, science and philosophy in the modern world.

The show features beautiful paper cuts and delicate wall tracings of Islamic geometric patterns created by artists from diverse cultures. It is curated by award-winning artist, curator and teacher Reni Gower, who is a professor in the Painting and Printmaking Department at Virginia Commonwealth University; and Jorge Benitez, who is an assistant professor in the Communications Arts Department at the same university. The participating artists include Mohammad Saleh Ameen and Tamim Sahebzada from Afghanistan; Dubai-based American artist Julia Townsend; Hanane Korchi, who is a Canadian of Moroccan origin; and the two American curators. The exhibition is being held in Dubai in conjunction with “Crossing the Line 2”, an international conference dedicated to the discipline of Drawing in the Middle East hosted by the American University of Dubai."


Posted by Núcleo de Artes e Cultura CEPAOS at 11:13 AM No comments: 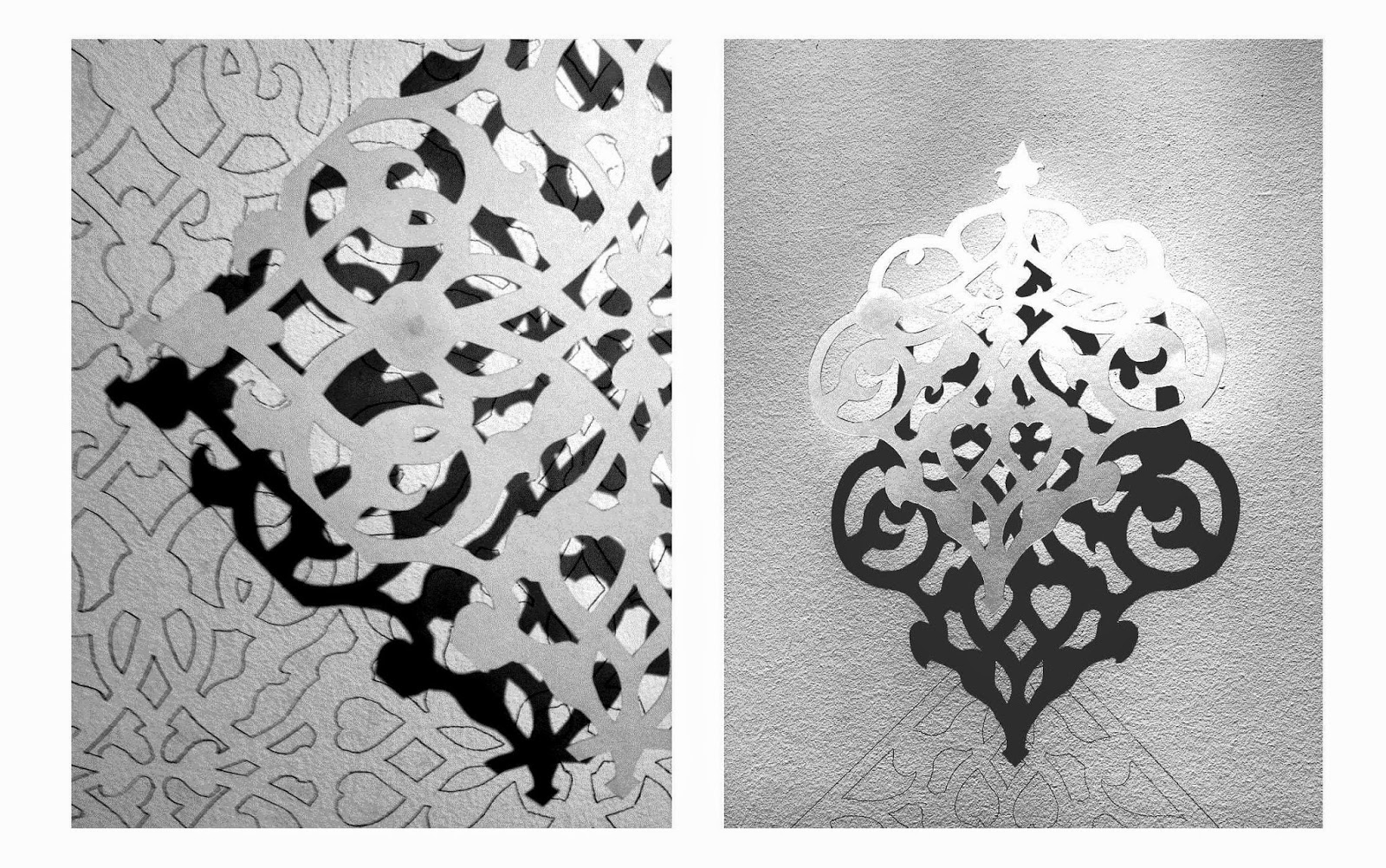 You are cordially invited to the reception for:

a group exhibition featuring works by Julia Townsend
and artists from the US, Canada, and Afghanistan 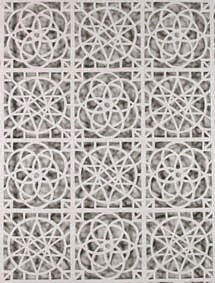 Crossing the Line 2: Drawing in the Middle East - intersections of transdisciplinary practice and understanding will bring together specialists from various fields of research and practices to examine the role of drawing in the contemporary Middle East and its wider international interactions.

It is hosted by the Department of Visual Communication, in the School of Architecture, Art & Design at the American University in Dubai, and partners with the Global Centre for Drawing, Melbourne Australia.

The Visual Communication Program trains aspiring artists and designers in the UAE so that they can join the advertising, art, and design industries. Students graduate from the program with a strong knowledge base along with skill sets suited for roles within these creative realms. Students are also taught an appreciation of personal expression as well as the responsibilities of proper communication within a growing multicultural society. 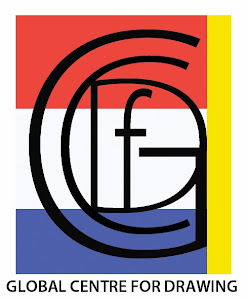 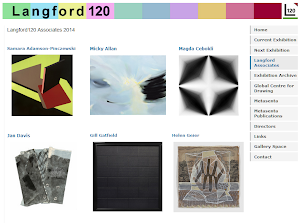 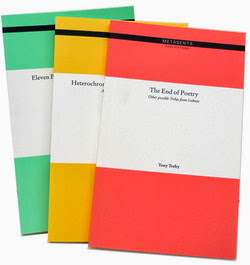 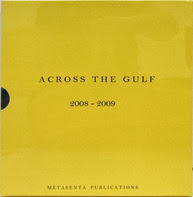 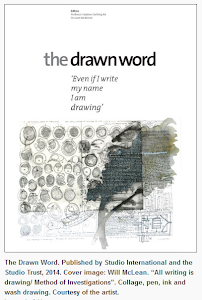 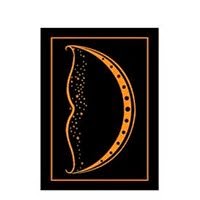